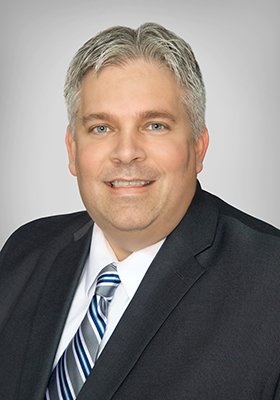 Chad E. Robinson received an A.B. degree in Economics and a certificate in Political Economy from Princeton University in 1999. At Princeton, Mr. Robinson was a pitcher on the Varsity Baseball Team.

In 2002, Mr. Robinson received his J.D. degree from the SMU School of Law. During law school, Mr. Robinson served as an articles editor for the International Law Review and was honored as an octa-finalist in the Jackson Walker Moot Court Competition. He was also a Dean’s Scholarship Recipient.

Prior to joining Riddle & Williams, Mr. Robinson worked for six years for one of the largest and most prestigious full-service law firms in the State of Texas, where he was trained in litigation techniques and real estate law. At that firm, Mr. Robinson handled a variety of complex commercial litigation matters, including real estate and construction disputes.

He has successfully represented clients in state and federal trial and appellate courts throughout Texas. Mr. Robinson is admitted to practice before all district courts in Texas. He is a member of the State Bar of Texas, the Dallas Bar Association, and the Dallas Association of Young Lawyers. Mr. Robinson has co-authored articles that have been featured in trade publications.

LOOK NO FURTHER. GET STARTED TODAY